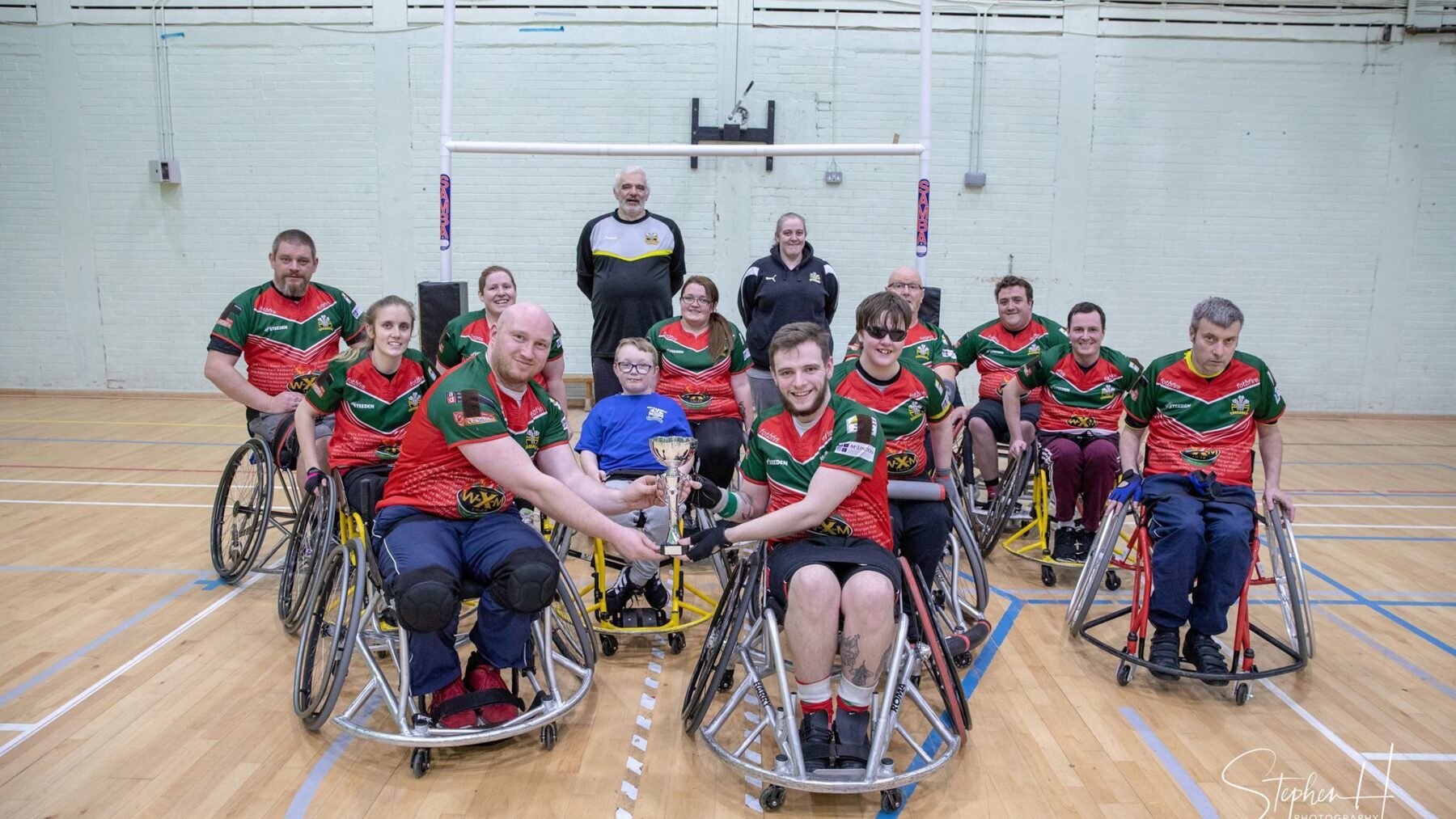 North Wales Crusaders Wheelchair Rugby League & Disability Sports Club was founded in April 2013 to make rugby league accessible to everyone in North Wales and the surrounding areas. Since then, the club has produced 16 international players and continued to grow during the pandemic, as well as providing a vital social outlet.

The club was a joint venture between North Wales Crusaders, Wales Rugby League and Disability Sport Wales. National Lottery funding has played a vital role in this club’s success, helping to equip the teams with sports wheelchairs.

It is the only wheelchair rugby league club in the world to have three teams playing in the same league system and of all the established clubs in the UK, it has seen the biggest growth in members. It has also proved to be an important feeder club for the national squad, with 16 members competing at international level.

Despite Covid, the club has been working hard to expand its activities and will be the first in Wales to set up a Physical Disability Rugby League (PDRL) side, a version of rugby league which allows non-wheelchair users with disabilities to play the game. This is despite being under huge financial pressure due to the pandemic, not least when the storage space for its wheelchairs was transformed into a Rainbow hospital. But thanks to a Lottery grant, the club was able to find new storage and also buy critical PPE to function safely.

Head coach Stephen Jones, who started as a player and now coaches the Welsh team, says: “The key thing is that we offer a safe environment for all abilities. Our version of the sport is all inclusive - we encourage people with a range of disabilities and people without disabilities to get involved.There’s a family value at the club and that gives people who have gone through tough times a belief they’re not alone.”