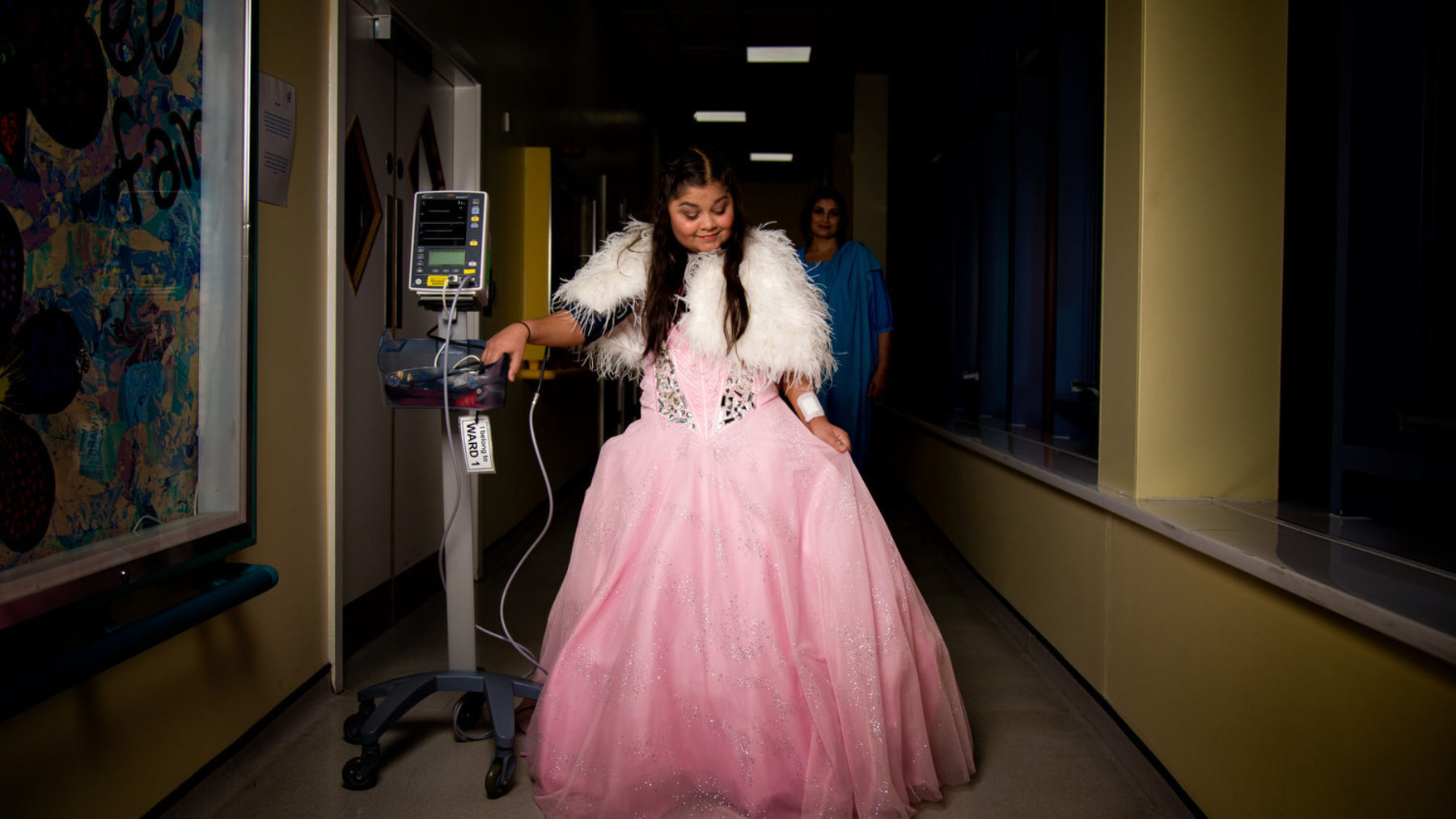 There are more than 7,000 identified rare diseases affecting 1 in 17 people in the UK - 75 per cent of these affect children. The Rare Aware project developed by the Same but Different organisation uses striking photography to highlight people affected by rare diseases and to help reduce isolation and counteract prejudice.

They say you should never judge a book by its cover but when Ceridwen (Ceri) Hughes's son Isaac was born with a rare syndrome called Moebius, she noticed strangers made assumptions based on his looks and behaviour. When other families in the same boat expressed similar frustrations to Ceri, she decided to use her skills as a photographer and marketing consultant to highlight the person behind the condition in a creative way.


With National Lottery funding, Rare Aware has created two striking national and international exhibitions, combining photography, video and stories to challenge perceptions, raise awareness and give confidence and pride to people with rare diseases and their families.

Teenager Sabah has had extremely complex medical issues since she was a year old and needs dialysis up to four times a week. Before she took part in the project, she felt very isolated and unable to talk about her condition. But by helping to plan her photoshoot and communicate her story, she felt empowered for the first time.

Sabah is now an ambassador for Same but Different and recently spoke at the Houses of Parliament. She says: "It really helps a lot to have people who know how I feel. You don’t feel left out. You know that someone can actually understand you."

Ceri says: "The project cannot make people better or help them find a miraculous cure but it can help people who feel isolated and in need to reach out to their community, breaking down barriers of isolation."

Inspired by Rare Aware? Apply for funding to support your own community. Search for funding