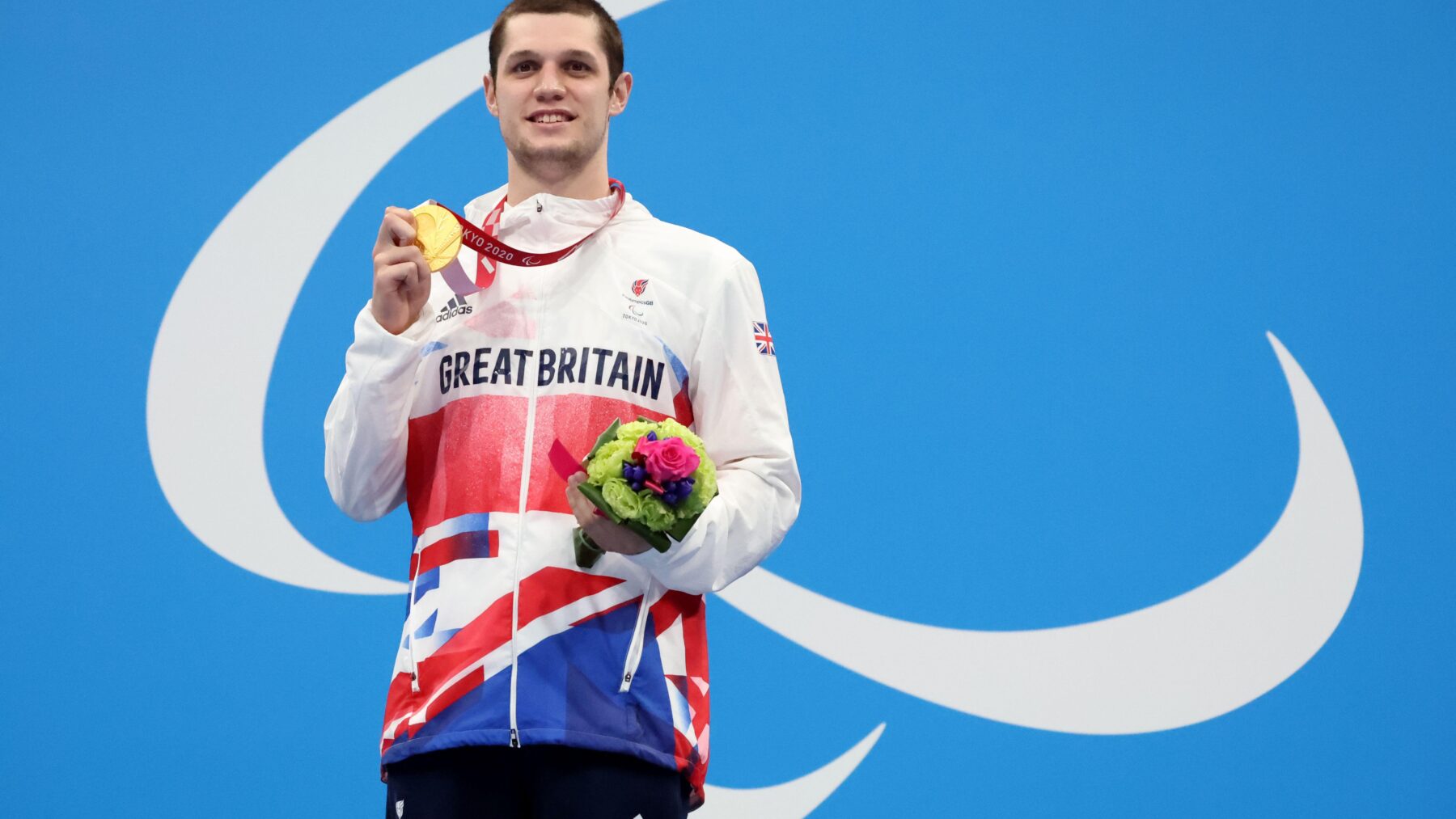 A bout of COVID, a fondness for Chinese food and injury couldn’t stop Reece Dunn’s swimming gold rush in Tokyo.

Reece puts his Tokyo success down to an intense 12-week training block, coming after a period when he became overweight and struggled with mental health issues having contracted Covid.

Three months later, he swam to individual gold in the S14 200m Freestyle and S14 100m Butterfly at the World Championships, as well as playing a part in the Mixed S14 4x100m Freestyle Relay team.

Having swam competitively from a young age, Dunn also briefly tried his hand at the aquatic discipline of diving in his formative years before concentrating solely on swimming.

Inspired by Reece Dunn? Apply for funding to support your own community. Search for funding