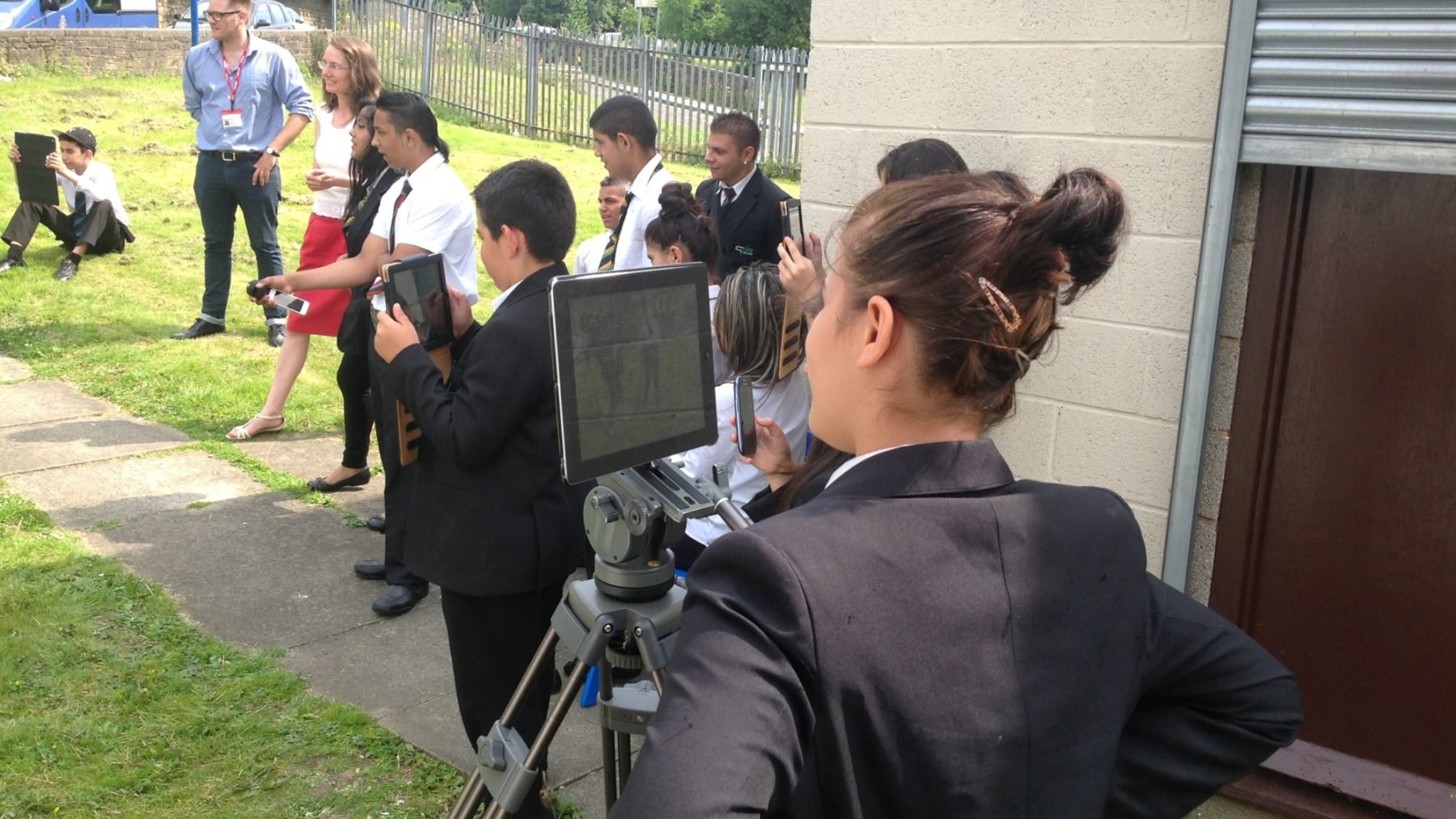 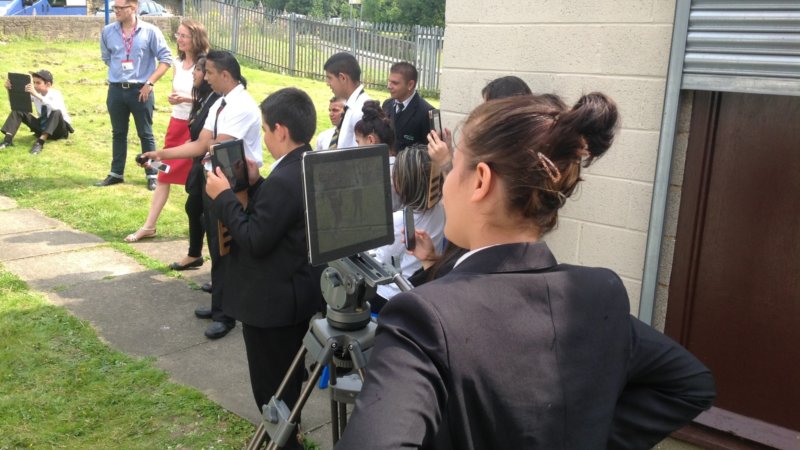 Inspired by Rural Media Charity? Apply for funding to support your own community. Search for funding