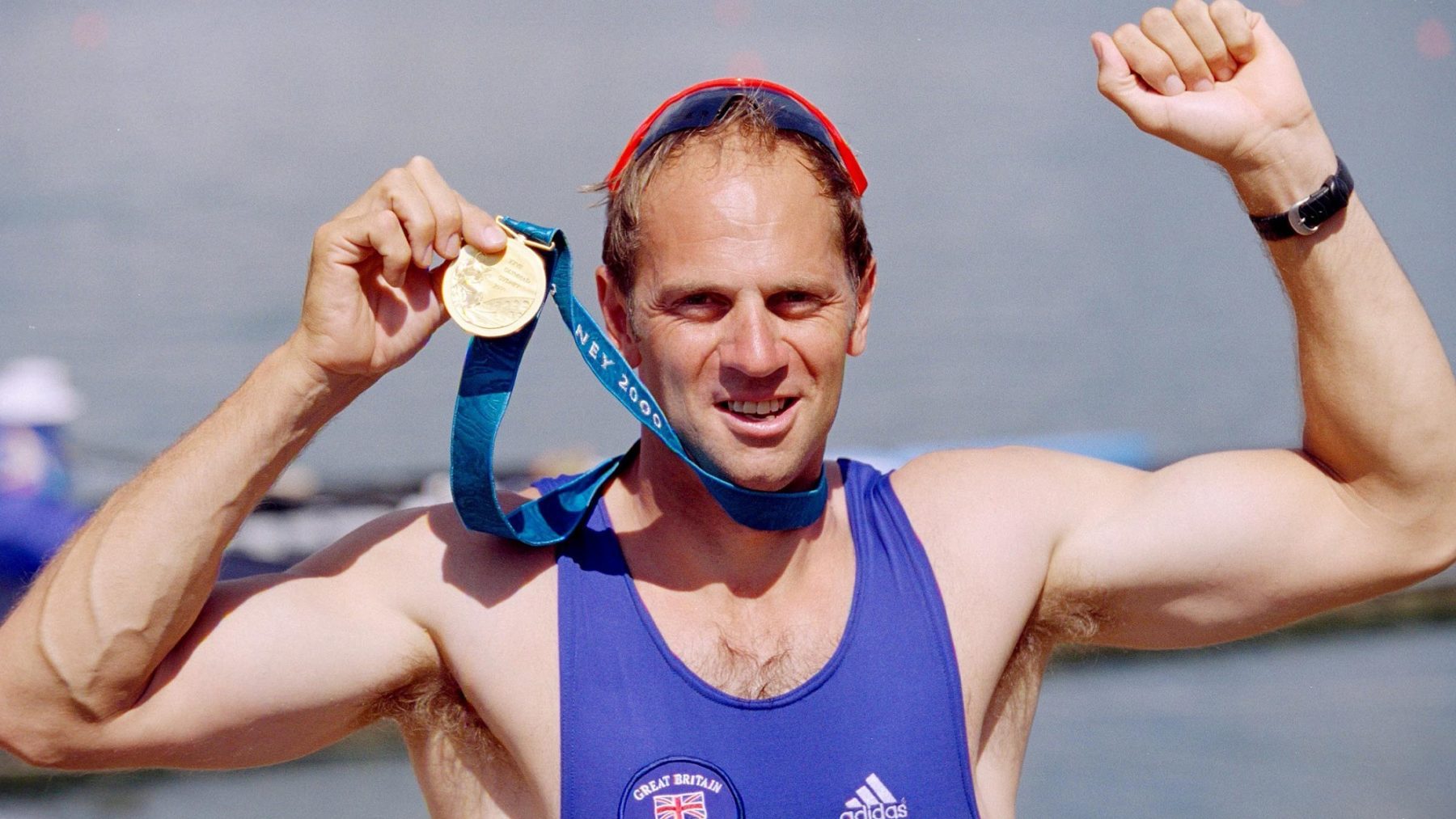 Sir Steven Redgrave is a retired British rower who won gold medals at five consecutive Olympic Games from 1984 to 2000, and is one of the country’s greatest Olympians.

Steve carried the flag at the opening of the Olympic Games on two occasions. In 2002, he was ranked number 36 in the BBC poll of the 100 Greatest Britons, and his fifth Olympic gold was voted the greatest sporting moment in Channel 4's 100 Greatest Sporting Moments. He received the BBC Sports Personality of the Year and Lifetime Achievement Award in 2011. Together with Matthew Pinsent, he opened the Redgrave Pinsent Rowing Lake in 2006. The lake and boathouse provide training, medical and scientific facilities for the GB rowing squad.
He was made MBE in 1987, and promoted to CBE in 1997.

He was diagnosed with diabetes at the age of 35, and feared its impact on his career. He has spoken about the importance of diabetes management. He sits on the Executive Committee of Sport for Good, the charitable organisation with a remit to prove that the power of sport can change the world and put an end to violence, discrimination and disadvantage.

Inspired by Steve Redgrave? Apply for funding to support your own community. Search for funding