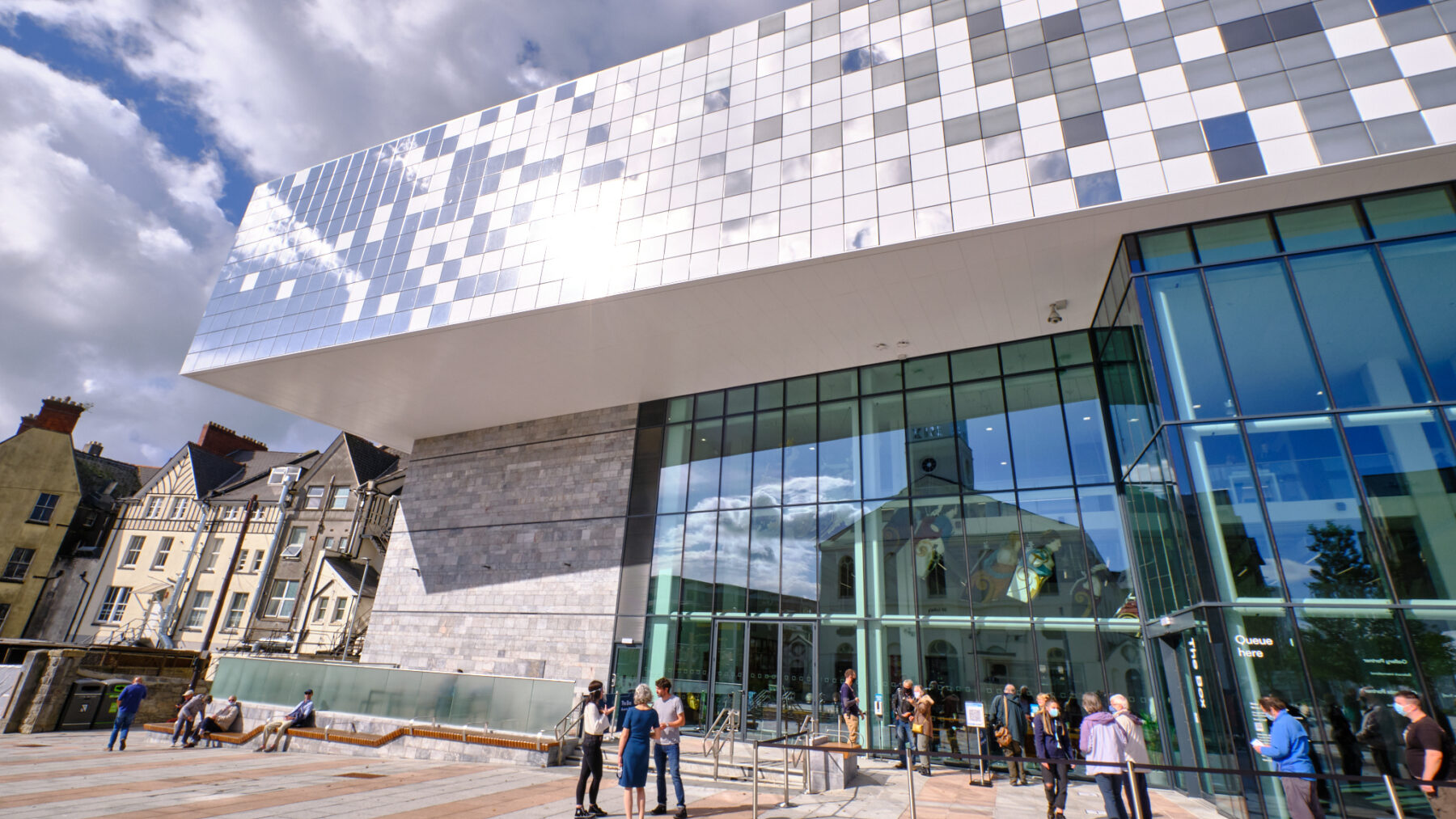 The Box on The Box

In 2020 The Box live streamed films from their archives direct to some of the most isolated people in Plymouth. Combining archive film with commentary and reminiscence prompts, the project was viewed over 3,000 times by people living in care homes, residential settings and others living with memory loss.

The Box is Plymouth’s new museum, gallery and archive. It has been running reminiscence activities with vulnerable older people for many years.

The pandemic made life difficult for many people, and especially so for older people experiencing lockdown in care homes. Many were at risk of becoming isolated when reminiscence sessions, or activities designed to support people living with memory loss, were stopped.

The Box realised their film archive, one of the largest regional archives in the UK, could help people shielding at home by bringing heritage to their screens, thus The Box on The Box was born.

The Box on The Box, live streamed films direct from The Box’s archives alongside expert commentary from the team direct to people’s screens. Each episode responded to a different theme from shopping to fashion, life at the dockyard to holidays at the seaside. Episodes could be watched on laptops, tablets or Smart TV’s, and residents could watch communally or via their own devices.

Although initially developed for care home residents, the project snowballed and soon had people joining from NHS wards, residential settings and even members of memory loss support groups watching from home. One care home went out and bought a smart TV just so they could participate, another spent time going room to room ‘rewinding’ each session so that all of their residents could take part.The project’s success has since led to ‘The Box on Screen’ reaching an even larger audience through a pre-recorded format so films from the archive can be enjoyed by anyone, at any time on YouTube.

Inspired by The Box on The Box? Apply for funding to support your own community. Search for funding