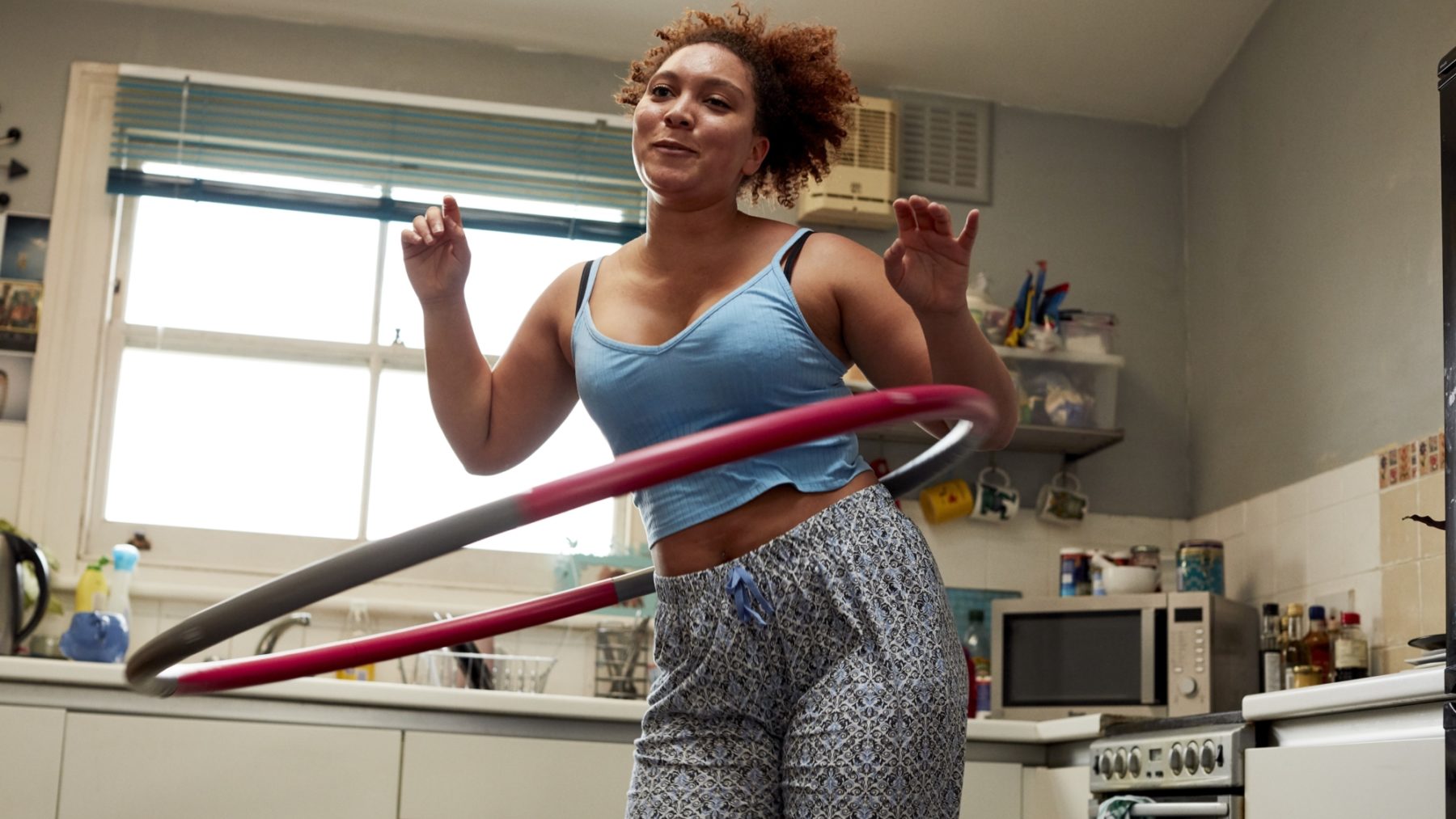 This Girl Can is a sassy celebration of active women everywhere, it features everyday women and girls who have overcome their fears of being judged and found their own way of being physically active.

Recent research by Sport England has found that two million fewer women in England regularly work out compared to men. This Girl Can is a campaign that aims to reduce that gap and inspire women to be more physically active.


Led by Sport England, This Girl Can is the first campaign of its kind to feature women of all shapes, sizes and sporting abilities that sweat and jiggle as they exercise. It seeks to tell the real story of women who exercise and play sport by using images that are the complete opposite of the idealised and stylised images of women we are used to seeing. 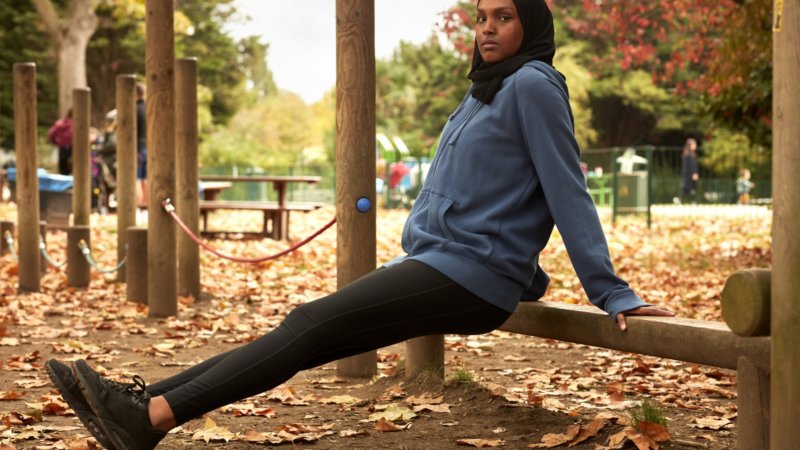 With the help of National Lottery funding, This Girl Can launched in January 2015 with a TV advert, social media, national media and out of home advertising, led by a cast of everyday women and girls. It quickly gained blanket media coverage across the UK (and the world) The campaign doesn’t hold back in trying to encourage women to beat their barriers. "Sweating like a pig, feeling like a fox" and "I kick balls, deal with it" are among the hard hitting lines used in the campaign to prompt a change in attitudes and help boost women’s confidence.


Almost 6,000 partner organisations have signed up to use the campaign to promote their local activities and change the way they are delivering sport. This means that the campaign isn’t just taking place in the public domain but at a grassroots level too. It has also had an impact on the way women’s sport and exercise is debated in the media.

This Girl Can has encouraged women and girls across the UK and the world to share their stories. With over 280,000 followers on social media and 39million views (and rising daily) on YouTube, this campaign has really struck a chord.

“I had fallen out of my usual routine and felt like I was failing myself,” she said. “When I saw the ads I realised I wasn’t a failure; my life had changed and I needed to change with it. There isn’t a right or a wrong way to exercise; you just have to find what works for you.”

Andrea, a new mum inspired by the This Girl Can campaign

Want more inspiration? Read the stories of other women who have started the journey to get more active: http://www.thisgirlcan.co.uk/stories/

Inspired by This Girl Can? Apply for funding to support your own community. Search for funding