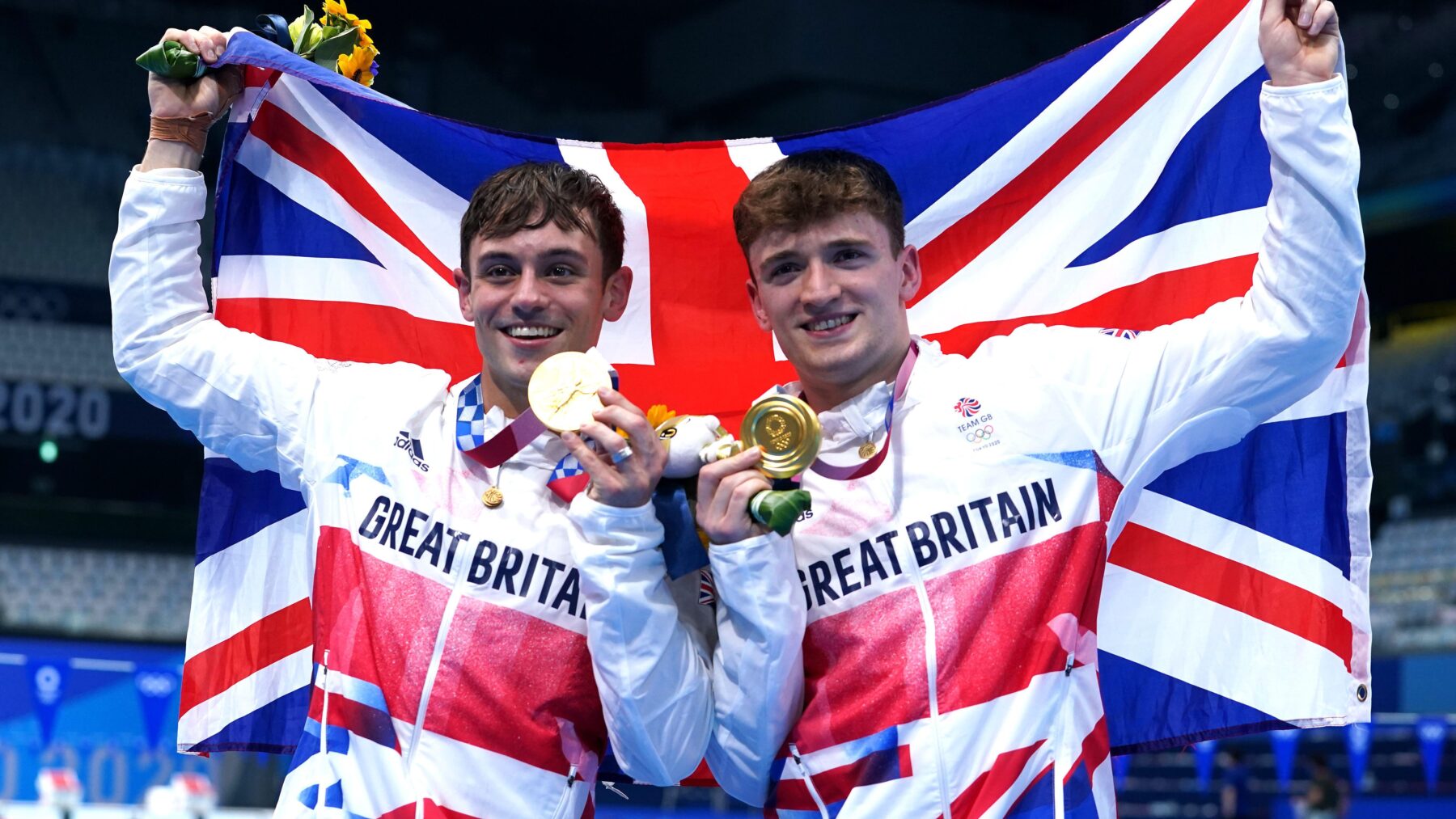 Tom Daley and Matty Lee won a gold medal in the men’s synchronised 10m platform dive in Tokyo, beating China’s reigning world champions to the top spot on the podium.

In 2008, Tom Daley became Great Britain’s second youngest male Olympian in Beijing at the age of 14, having become the youngest person to win gold at the European Championships earlier that year. He has since won a combined total of 11 World, Commonwealth and European Championship gold medals, establishing himself as one of the finest in the world. He now has four Olympic medals to his name having won bronze in the 10m platform at London 2012 and Tokyo 2020 and bronze in the 10m synchro alongside Dan Goodfellow at Rio 2016.

For Matty Lee, Tokyo 2020 was his Olympic debut. Having won gold at the European Championships earlier this year and securing three medals at the Diving World Series and silver at the World Championships in 2019, his match with Tom Daley proved to be a winning one.

Inspired by Tom Daley & Matty Lee? Apply for funding to support your own community. Search for funding