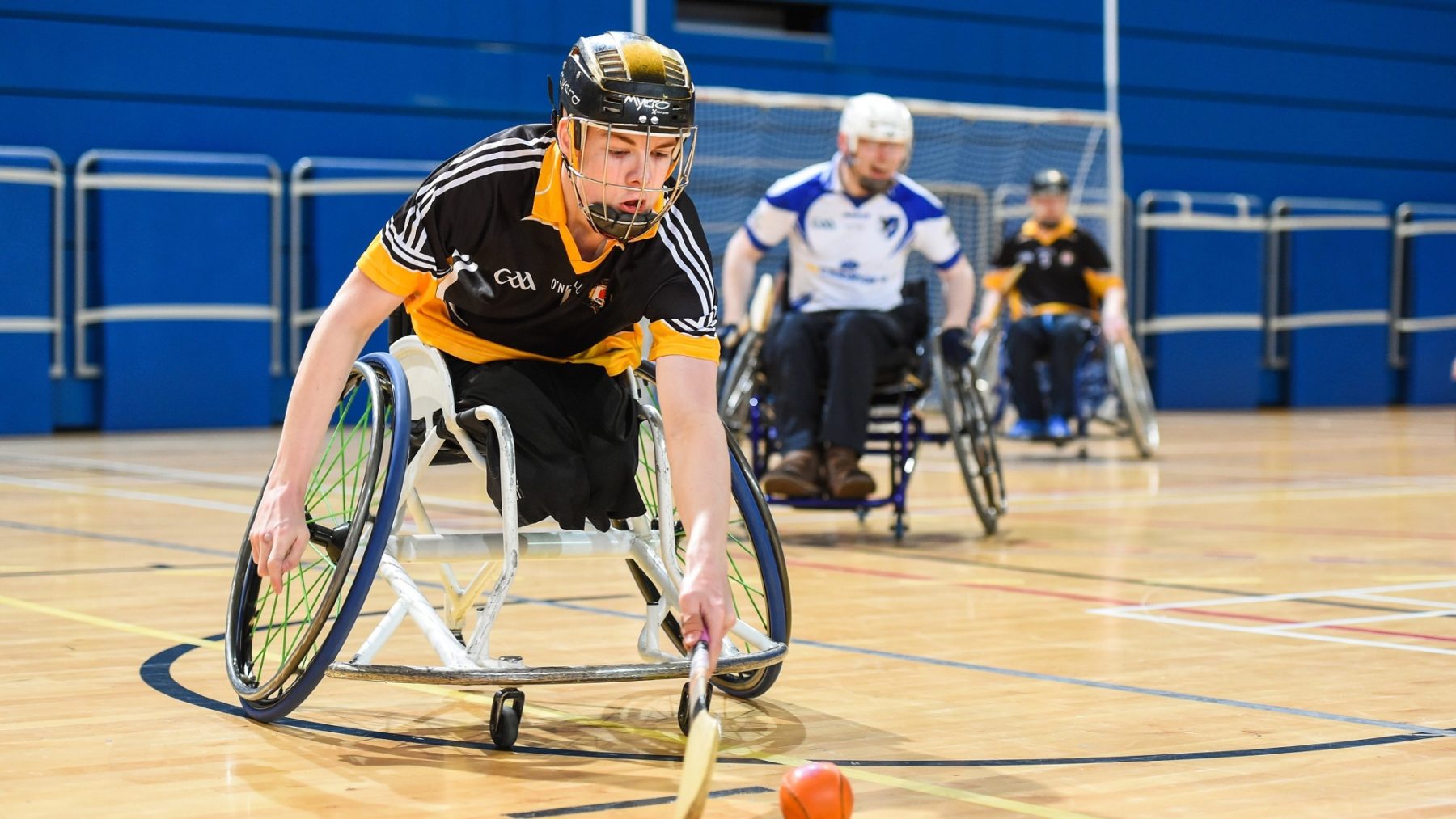 Wheelchair hurling makes the traditional Irish sport accessible to players in wheelchairs with dedicated coaches and provision of new clubs.

The Ulster branch of the GAA, Ireland’s largest sporting association, has used funding from the National Lottery to develop all its Gaelic games for people with disabilities.

The grant, which was part of Sport Northern Ireland’s Active Clubs programme, has allowed for two dedicated coordinators to introduce and deliver the sport. They also provided wheelchairs so that non-disabled people could participate, meaning families and friends could play together, and hired fully-accessible sports facilities.

During the four-year project, sessions were provided in regional hubs every two weeks and as interest grew, some players would travel to other hubs to train. An Ulster provincial team was also established to participate in the All-Ireland Championships, with the best members of the squad also selected as part of a GAA All Stars team once a year to participate in a showcase event. Ulster GAA has worked hard to promote awareness of the game, with a wheelchair sports roadshow that goes to communities and schools. There are also family and friends’ tournaments, where disabled players recruit teams of their loved ones to compete.

Inspired by Wheelchair Hurling? Apply for funding to support your own community. Search for funding