This February, we celebrated the Winter Olympic games in Beijing, where our National Lottery funded athletes faced highs and lows in their pursuit of Olympic glory.

During the opening ceremony, Team GB was led by curler Eve Muirhead and alpine skier Dave Ryding, who were both competing in their fourth Olympic Games.

They told us how they were feeling about taking part: 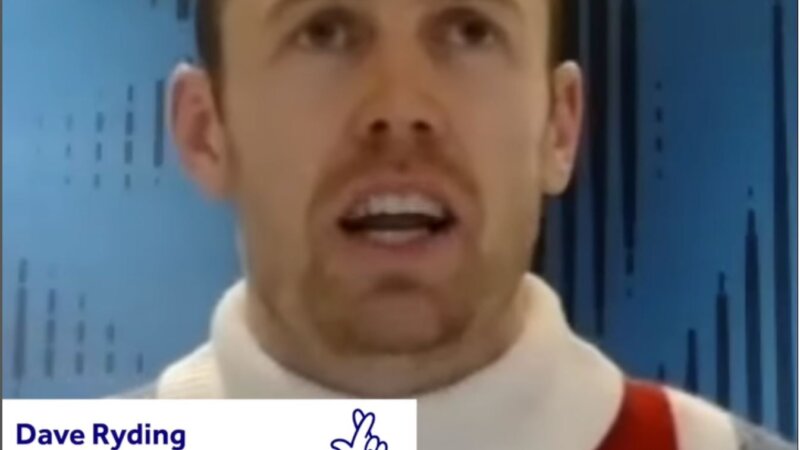 Makayla Gerken Schofield made history finishing eighth in the Moguls Skiing category, achieving a best-ever performance in the category for a British athlete.

Makayla had some touching words for her sister Leonie after her performance: 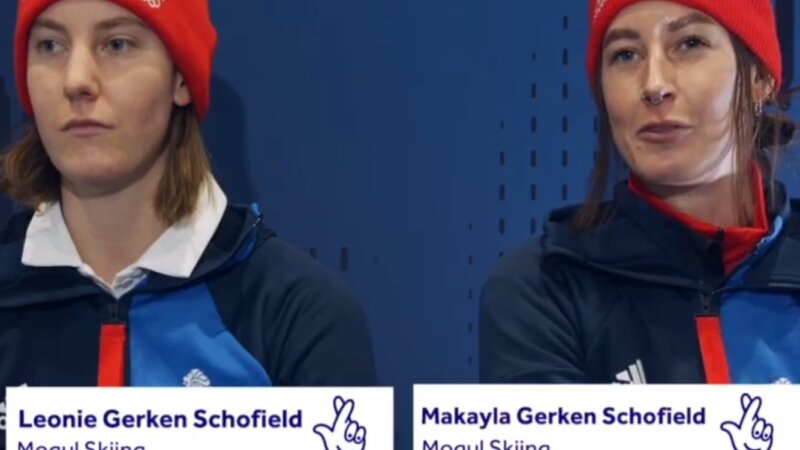 Kirsty told us what's next for her after the Olympics: 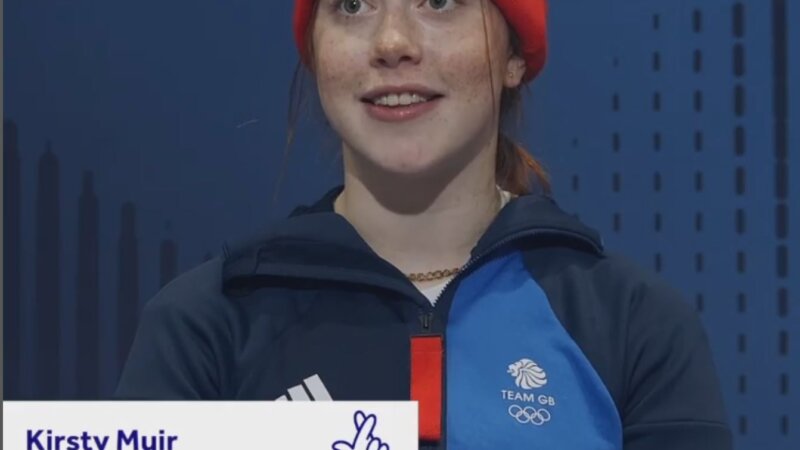 The Skeleton team is thinking ahead

Our Skeleton athletes are already thinking about how they can get their hands on a medal in the next Olympics.

Brogan Crowley encourages more young people like her to get involved in winter sport: 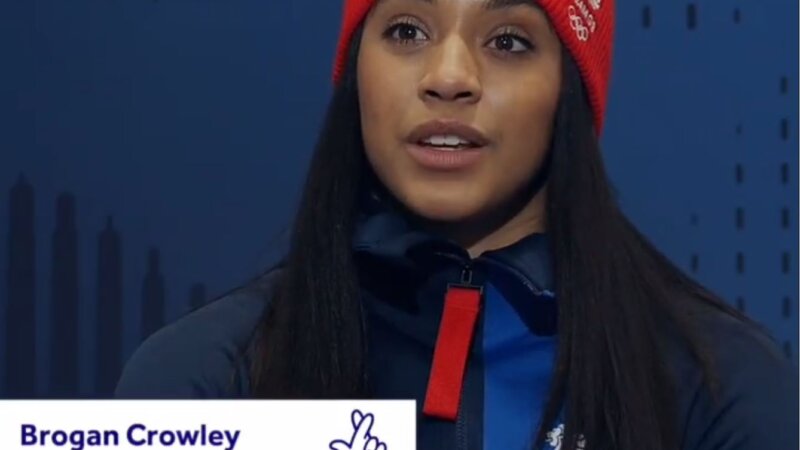 The ice-skating duo Lilah Fear and Lewis Gibson did a memorable performance to the music group KISS.

Here, they reflect on how lucky they feel to be able to share this experience with each other at Beijing: 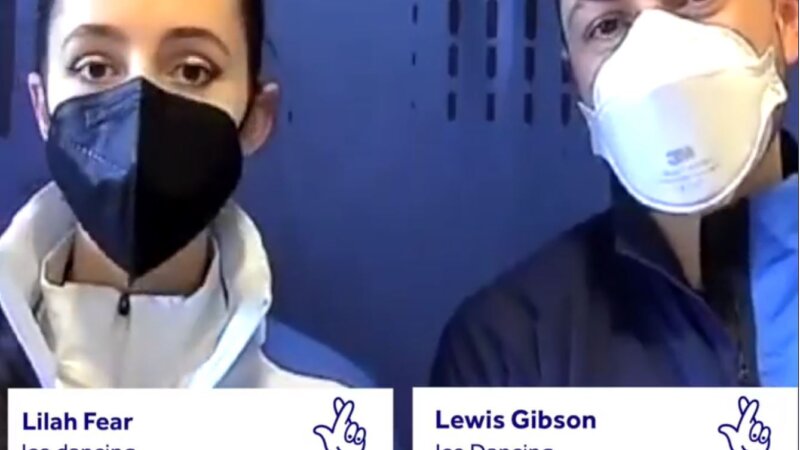 On the last day of the Beijing Winter Olympics, the women’s curling team achieved an incredible gold medal for Great Britain.

Watch their thank you message to National Lottery players: 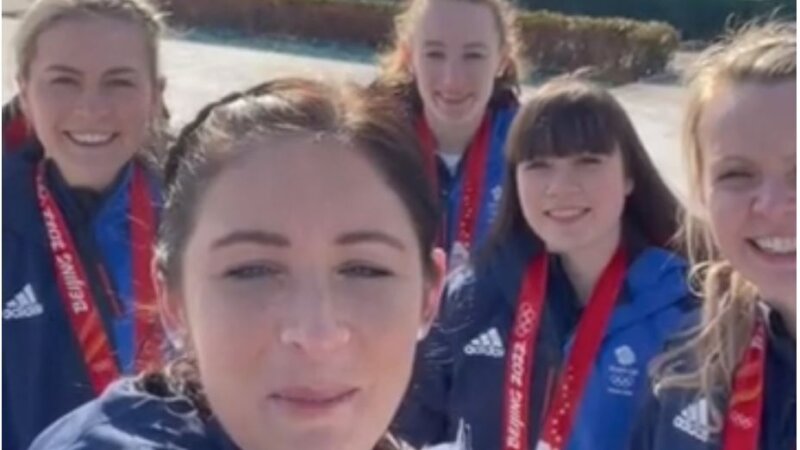 Last but not least, after a brilliant performance, the men’s curling Team Mouat came home with a silver medal from Beijing 2022.

Here, they reflect on achieving a fantastic silver: 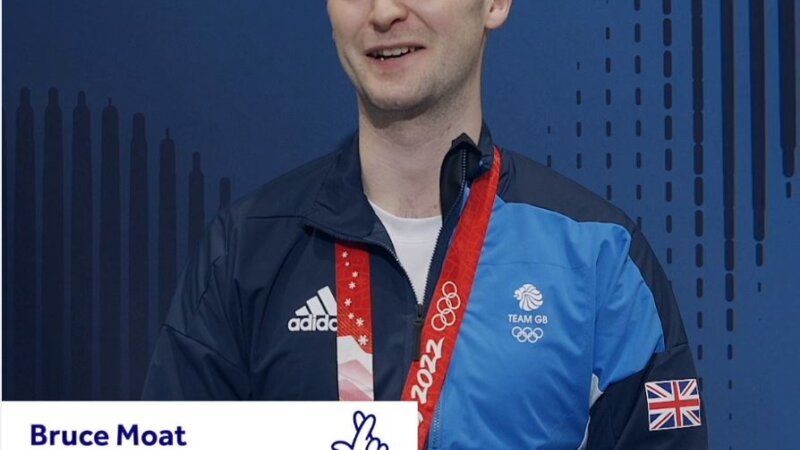