Integrate UK: Age of the Activists

They create workshops, films and songs about social issues such as gender, sexual assault and racism to spark conversation. During this episode they tell us about their film ‘Switched’ which brings men and boys into the conversation around female genital mutilation.

Thanks to National Lottery players, more than £30 million goes to good causes across the UK every week, which in turn helps charities like Integrate UK continue to carry out incredible work in their communities. 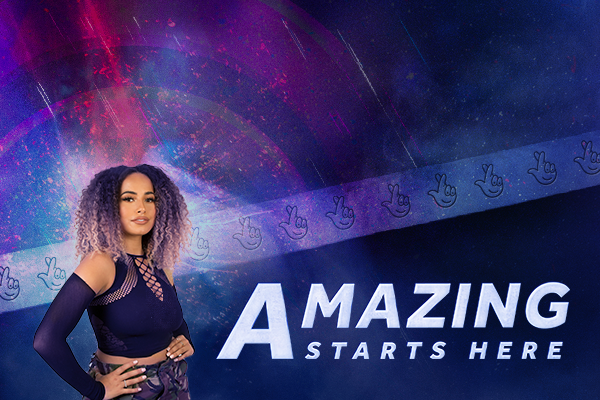