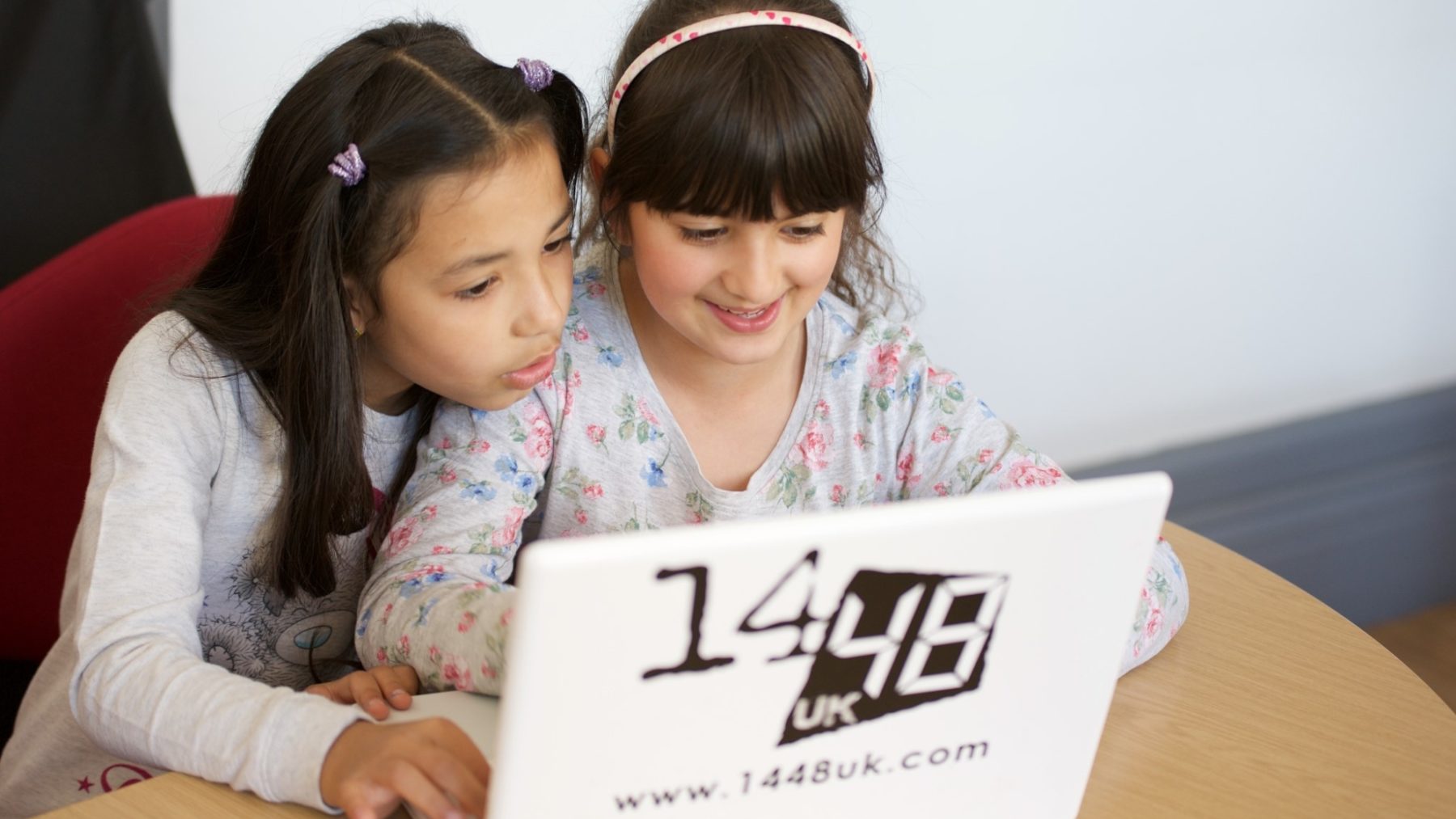 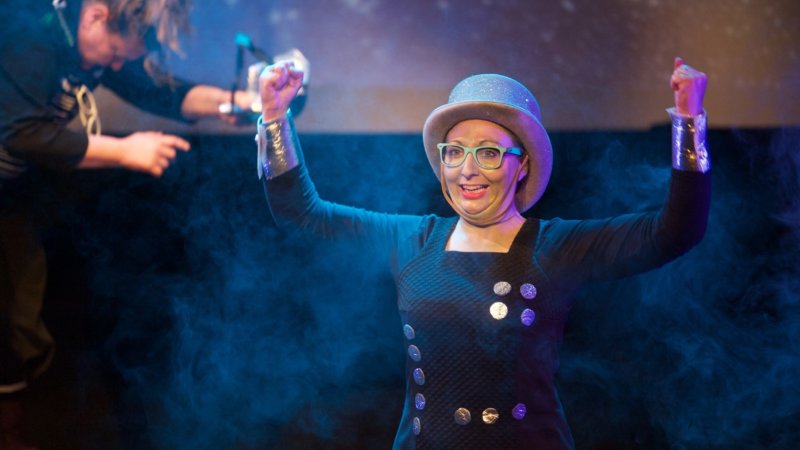 There’s little to match the excitement of live theatre and 14/48 UK is a festival that takes that thrill to a whole new level.


The concept is simple but the challenge immense. Over 48 hours a team of 60 artists are challenged to write, score, direct and design 14 brand new plays – then perform them for a festival audience.


The idea started in Seattle more than 20 years ago and the British branch launched in 2013, with festivals taking place twice a year in Leicester and once in Wolverhampton.


Each cast is made up of first-timers and veterans, some of them graduates who are tipped for big things, and there is growing interest from professionals.


For audiences, there is the chance to see seven ten-minute plays in one session for just £7 – or all 14 over two days for £10.

“It makes theatre accessible to people and encourages them to give it a chance, while the feedback from artists is that they feel challenged and develop new skills.”

The events are for over-18s only so the festival has used National Lottery funding to establish its youth programme, 14/48 Takeover.


This started in 2015 and sees professional writers work with a team of eight to 14-year-olds to write four plays, which are performed by a professional adult cast to a family audience.


The concept has been so successful that there is now an international version, where young writers in Leicester, Wolverhampton and Seattle create four plays between them in just ten hours.


All of the plays are staged in each of the three cities, with a different cast in each location, giving a unique opportunity to see how each one is interpreted.


To find out more about 14/48 UK visit the website