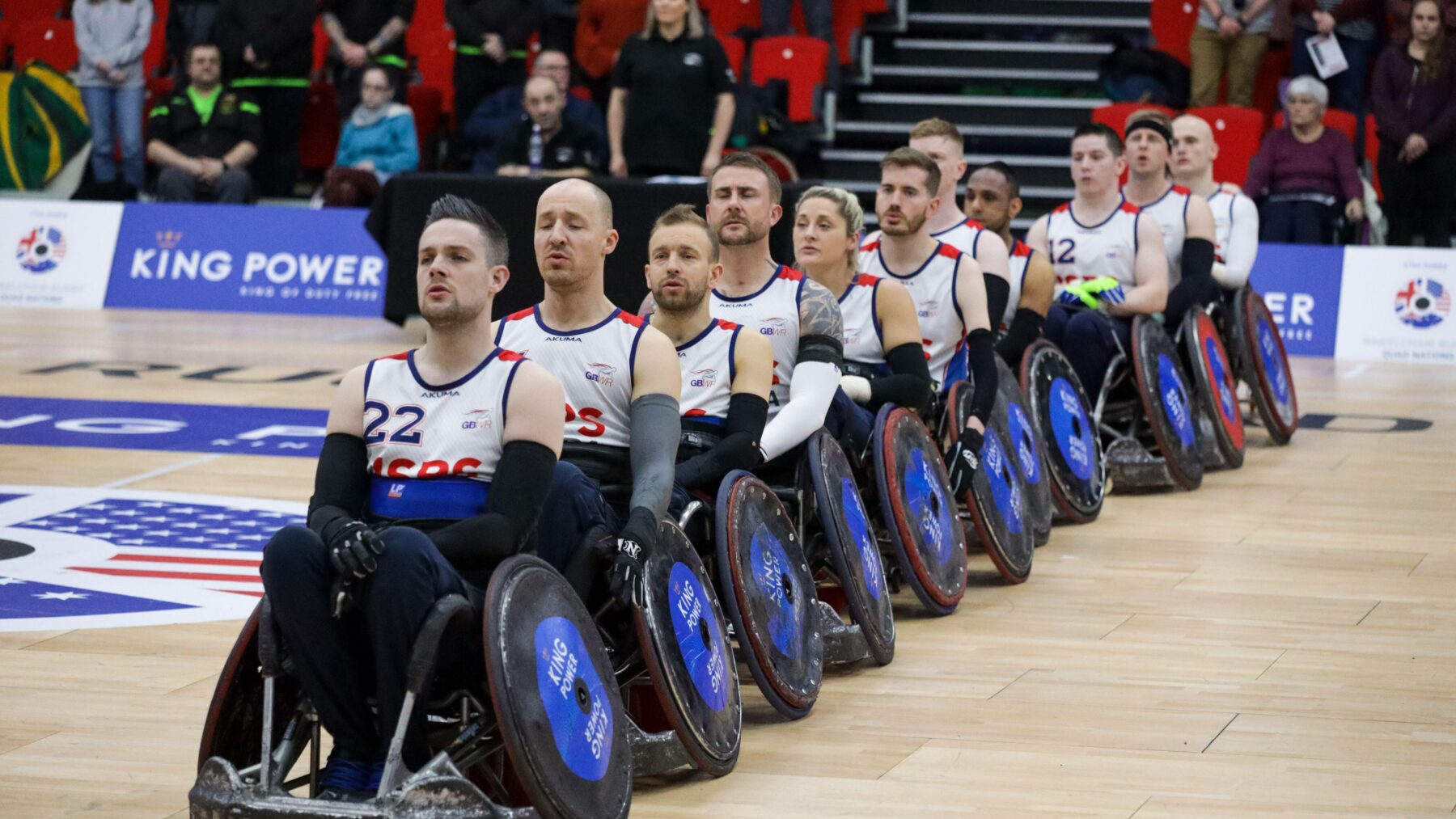 Years of painful near misses were forgotten as Great Britain won the wheelchair rugby competition in Tokyo with sensational wins against Japan and USA in the knockouts.

A gripping 54-49 defeat of USA in the final brought Great Britain’s first gold in a team sport in the Games’ 61-year history and the first for a European nation in the sport.

Stuart Robinson, a former RAF gunner who lost his legs in an Afghanistan bomb blast, had an outstanding final, winning a couple of crucial turnovers to go with a burst of tries/goals in the critical last quarter.

GB had their noses in front from almost start to finish but it was a fiercely contested match. USA, with Charles Aoki to the fore, levelled matters at 29-29 in the third quarter and 37-37 in the last before Robinson took control. He and the excellent Jim Roberts combined for 38 tries between them, and there were notable contributions from Aaron Phipps, a veteran of London 2012, and low-pointer Ryan Cowling.

As always, however, it was a true and magnificent squad effort and among the medal winners was Kylie Grimes, who became the first woman to win Paralympics gold in wheelchair rugby.