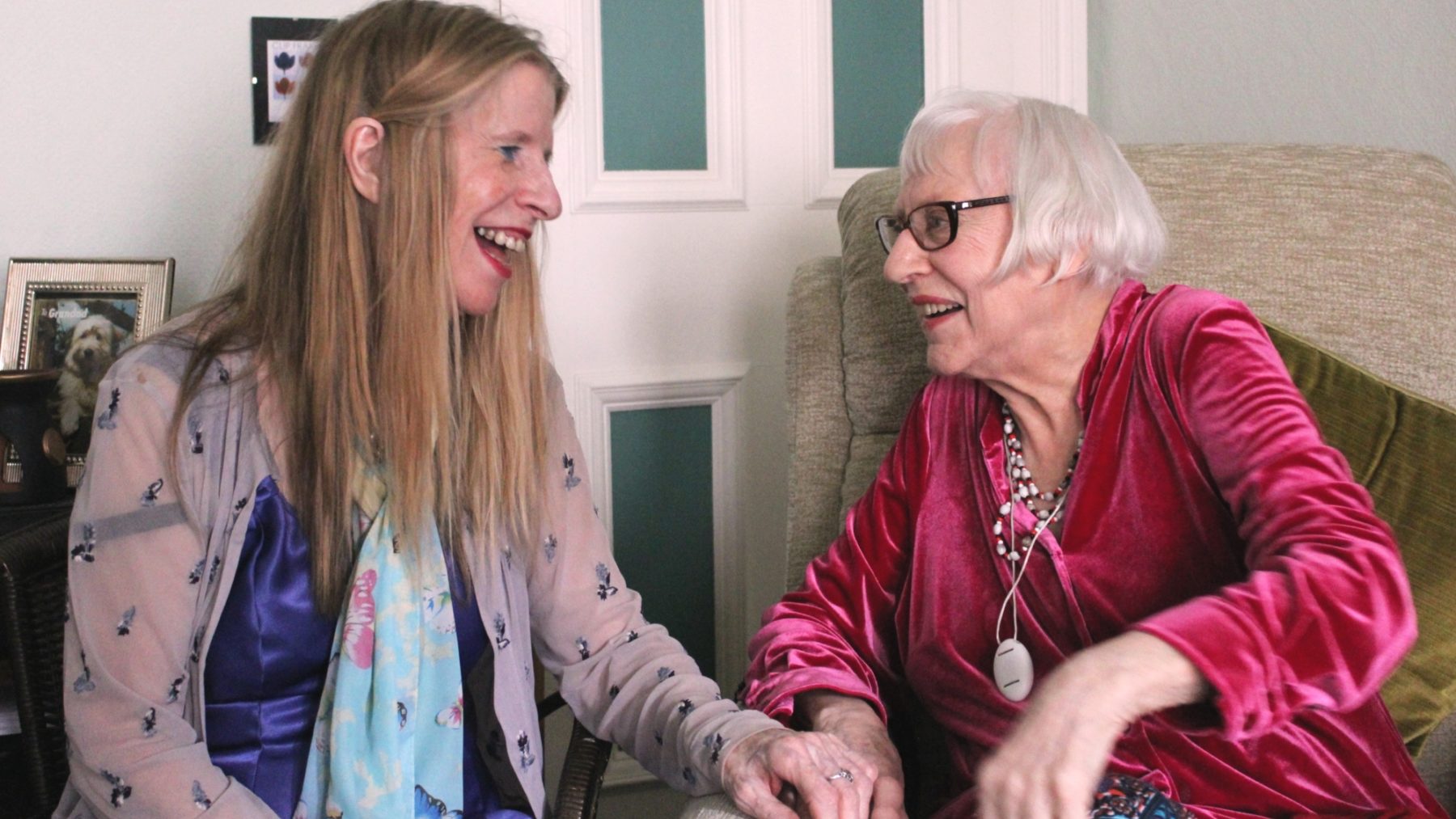 Vintage Vibes aims to create genuine, lasting relationships between lonely over-60s and volunteers through creating one to one friendships. 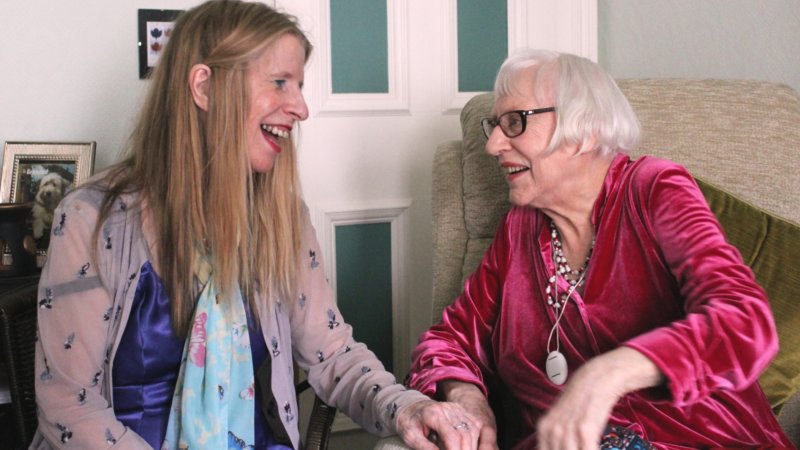 Edinburgh over-60s are the loneliest in the UK with some 11,000 older people in the city surviving alone.

Vintage Vibes aims to change that. The innovative scheme already has 120 pairings of older people aged 65-105, with volunteers aged 1 and up. The project's motto - "good company never gets old" - clearly resonates as a further 500 volunteers have put their names forward to be matched.

The charity wants to shake-up the language used to talk about older people - instead they call them VIPs. "We want it to be an equal friendship, and language is really important for that. We now have volunteers who consider their VIP to be one of their best friends, visiting more than once a week and even spending Christmas together." Says Georgia.

Meetings aren't just a tea at home either. One VIP, Margaret, was sick of visitors wanting a cuppa and a gossip - she wanted a friend who would talk about politics over a G&T!

Bill lost his wife to lung cancer in October 2015, two days after his 88th birthday. He nursed her at home in her final days and says a light went out the day he heard her take her last breath. Bill says of his match: "Barbara is like a shining light when she walks through the door. [She] is the only person that I can have a meaningful conversation with now."