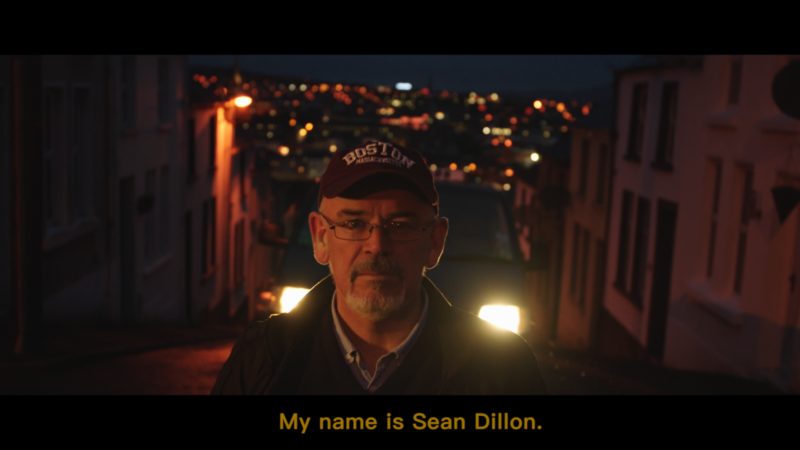 Today, as well as distributing valuable National Lottery money to projects that will improve the UK film and television industry, the BFI is responsible for several cinema and exhibition venues, as well as the world’s largest film and moving image archive; the BFI National Archive and the BFI Reuben Library, which houses a huge collection of books, journals, documents and audio recordings about the world of film and television.

Are you a film buff? Discover more about the BFI on their website. 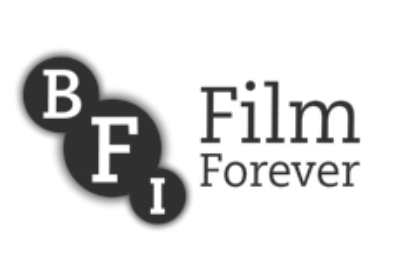