During her competitive and illustrious sporting career, Baroness Tanni Grey-Thompson amassed a remarkable medal haul over 16 years. She won a total of 16 Paralympics medals, including 11 golds, held over 30 World Records, and won the London Marathon six times. She was supported through the National Lottery funded World Class Programme, which affords athletes coaching, training, and competition support, medical, technology and scientific services. After her retirement from competition in 2007, she became a television presenter and a coach and mentor to young athletes, both disabled and able-bodied.

A politics graduate, she has been active in public life, working both in sports and public administration. Made a Dame in 2005, she was created a life-peer as Baroness Grey-Thompson in 2010 and sits in the House of Lords, actively contributing to the work of the House and representing the rights of those facing barriers and adversity. 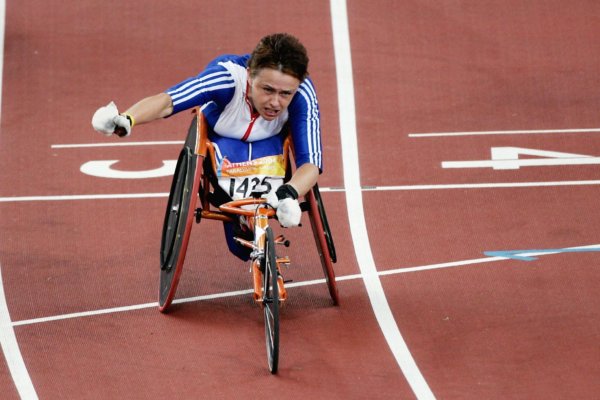