The National Lottery is celebrating decades of changing lives through contributing millions of pounds to good causes across Wrexham and Flintshire by launching a campaign championing extraordinary people across the area.

Wrexham-born Journalist and former Editor-in-chief of iconic music magazine NME, launched the campaign today (Friday 1st February) with a short film where he visits old haunts and also learns how National Lottery funded projects are providing changes and opportunities in the area.

Visiting the state-of-the-art sports and community facilities at Coleg Cambria in Deeside, made possible by the £2.8 million awarded by National Lottery since 1994, the 39-year-old said: “When I was a kid growing up in Caia Park, Wrexham, I used to be down the local athletics club at least twice a week. Having facilities like that on your doorstep can be totally life-changing for young people. That’s why the investment from National Lottery into the indoor athletics arena at Coleg Cambria in Deeside is so important.” 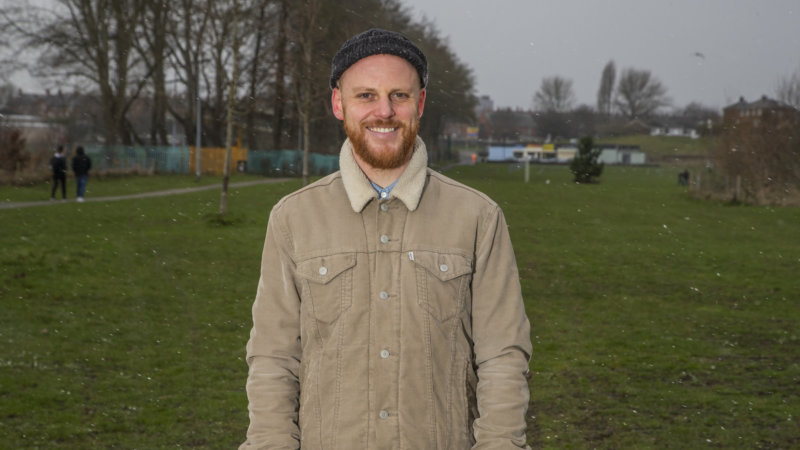