Naturalist and environmental campaigner Chris Packham is encouraging the public to learn how they can be greener, following research published today from the National Lottery that has found 7 in 10 of us believe we aren’t doing enough to protect the environment

The pandemic and working from home haven’t helped the situation with so many of us being stuck indoors, we are turning to technology for entertainment which in turn is having a negative impact on the environment. A total of 73% admit to using more electricity due to increased watching of TV and using computers, while a third (34%) said they have the heating on more throughout the day than ever before.

Despite these stats, almost half (47%) of those surveyed are confident that the world will be a greener place for future generations to grow up in. Many admitted that after lockdown they will change their habits for the better with walking more (40%) topping the list, followed by using public transport over the car and holidaying locally coming in joint second (27%).

Since 2011, The National Lottery has invested more than £2.2bn in green projects and initiatives across heritage, art, community and sport. Everything from community groups preserving natural habitats to art installations educating young people on climate change.

“It’s good that the public is being so honest about not doing enough to be environmentally friendly but it does surprise me the figure is so high, especially when it’s so easy to be green- it starts in our own homes and with our own behaviour. ‘The National Lottery has given a staggering amount of funding to help communities at a local and regional level to tackle climate change and its thanks to National Lottery players- who raise £30 million a week for good causes- that this work can happen. ‘If we do want to make the future a greener- and greater- place for future generations, we do really need to start changing our behaviour today.’

The National Lottery is encouraging the public to make a vital contribution to the future of our planet by making a #PlanetaryPromise on social media between Monday 19th April – 23rd April. The #PlanetaryPromise is a chance for you to do your bit for the environment by making a conscious commitment to either start or stop something that could be helping or harming our planet.

To learn more about what type of promise you can make, comedian and podcast star Rosie Ramsay met with some of the projects and organisations that have received National Lottery funding towards green initiatives over the last 10 years. The series of videos will be shared throughout the week on Facebook, Twitter or on our website here. Watch the trailer below. 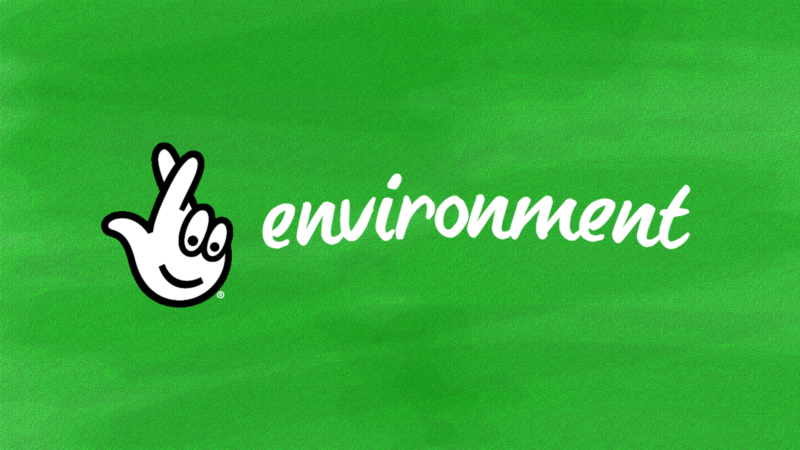 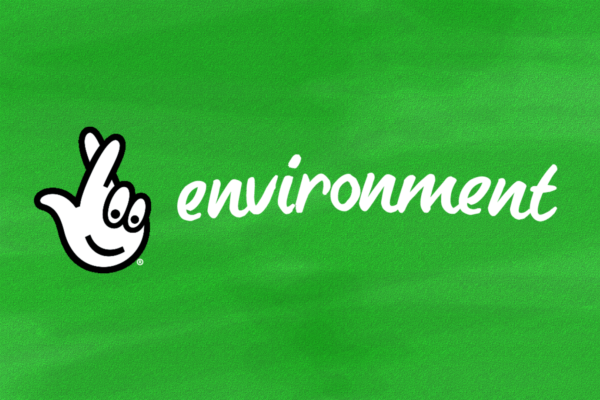